Ray Evernham
Panelist
Ray Evernham has more than four decades of experience in the automotive and racing industries. He has worked with the biggest names in motorsport history, including Gordon, Andretti, Foyt and Earnhardt, was a vital force in resurrecting the International Race of Champions (IROC) series, won three NASCAR Sprint Cup championships as a crew chief for Jeff Gordon, and partnered with Dodge to build Evernham Motorsports into one of the most successful teams in NASCAR. 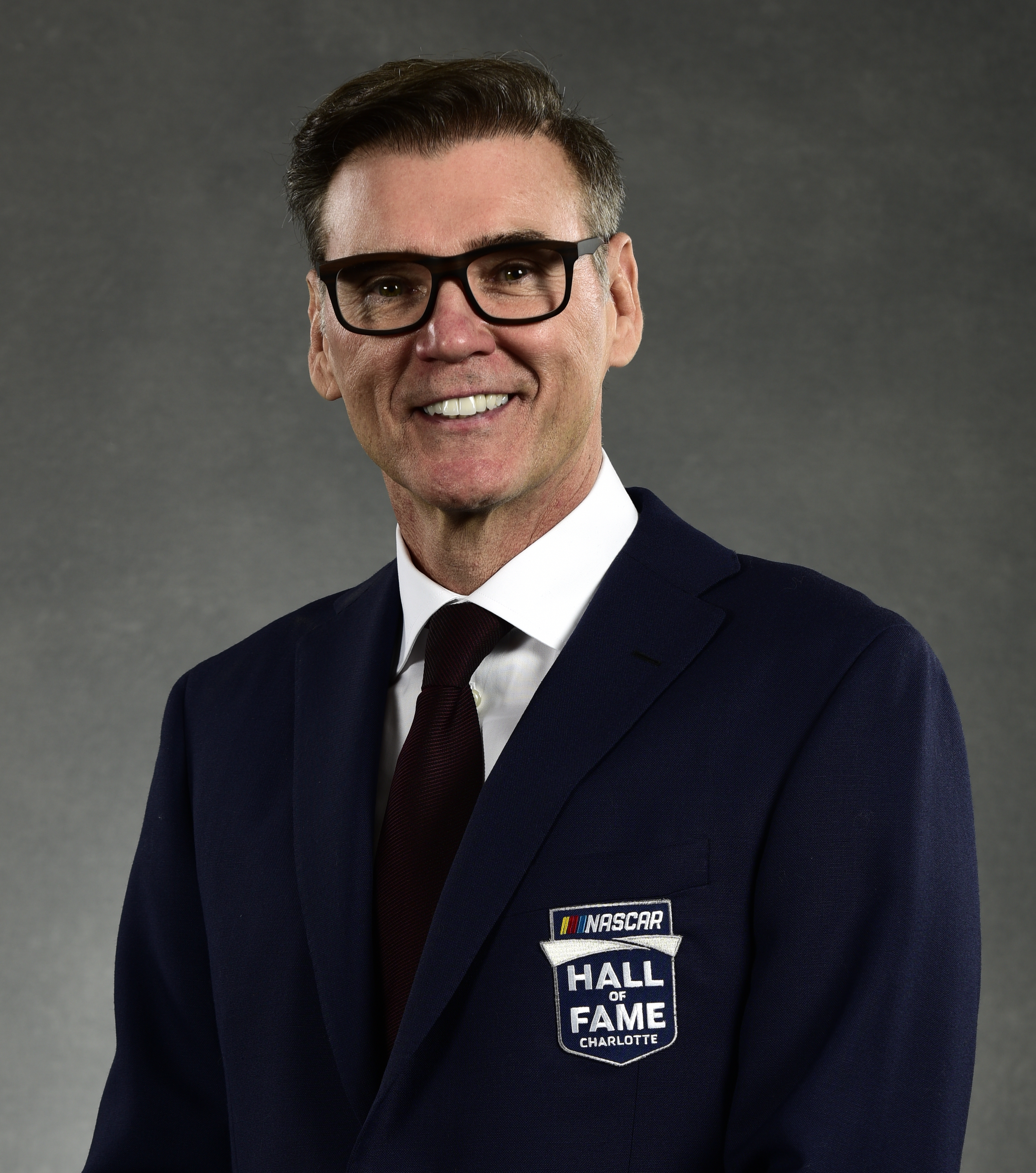 Evernham has also held many roles in the television industry, including serving as a NASCAR analyst for SPEED, ESPN, ABC, FOX and NBC and hosting and producing his own television series AmeriCarna on the Velocity channel and Glory Road on NBCSN. He also served as a consultant and voice talent for Pixar’s Cars 3. Ray received the most significant honor of his career when he was inducted into the NASCAR Hall of Fame in 2018.

Most recently, Evernham co-created a made-for-TV motorsports property for CBS called Superstar Racing Experience (SRX), which consisted of a six race series with twelve legendary drivers from all forms of motorsport competing head-to-head in equally prepared cars on iconic short tracks across America. Ray led the design and build of the cars and developed the exciting race format that led to SRX becoming the United States’ second most watched racing program in just its first season.

Currently, Ray is an avid car collector, consultant to motorsports and automotive related businesses and is very active with his foundation, Evernham Family – Racing for a Reason, which funds community centers for young adults with high-functioning Autism or Asperger’s Syndrome called IGNITE.

Ray is a guest speaker at
Seminar: Corvette at Le Mans
Seminar with Jeff Gordon: The Hendrick Motorsports Years
Back to all profiles
User authorization