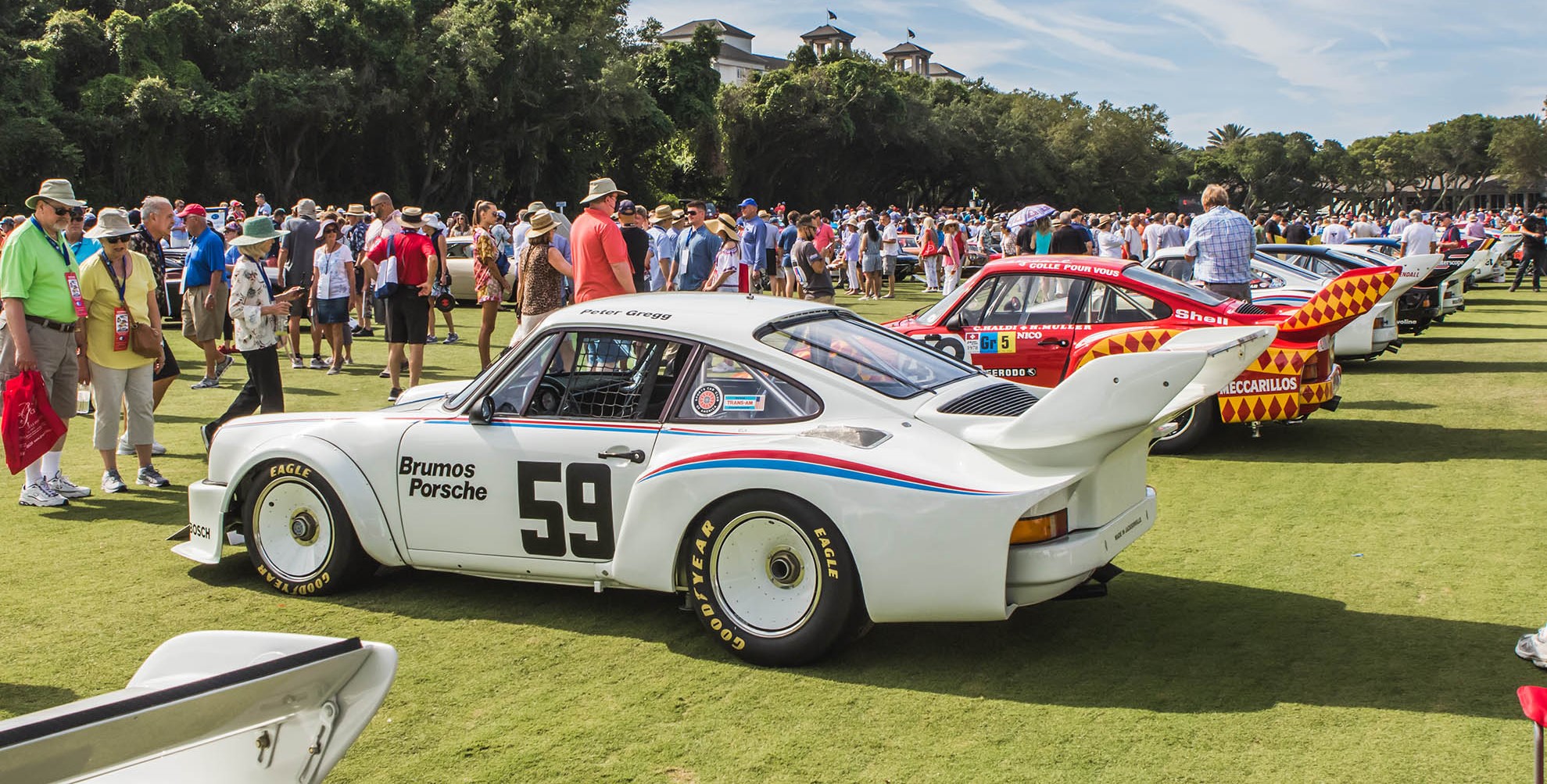 Founded in 1996, The Amelia is an award-winning motoring event held the first full weekend of March at The Golf Club of Amelia Island and The Ritz-Carlton, Amelia Island.

A Jacksonville native, Bill Warner, had a long and successful career in the automotive industry before The Amelia even started. In 1996, after years of working as an automotive photographer, journalist and driver, the public relations team from the Ritz-Carlton, Amelia Island reached out to Warner in hopes of finding a champion to build an automotive event on their campus. Warner didn’t consider himself a “concours guy” and agreed to help with the caveat that the show give back to the community. 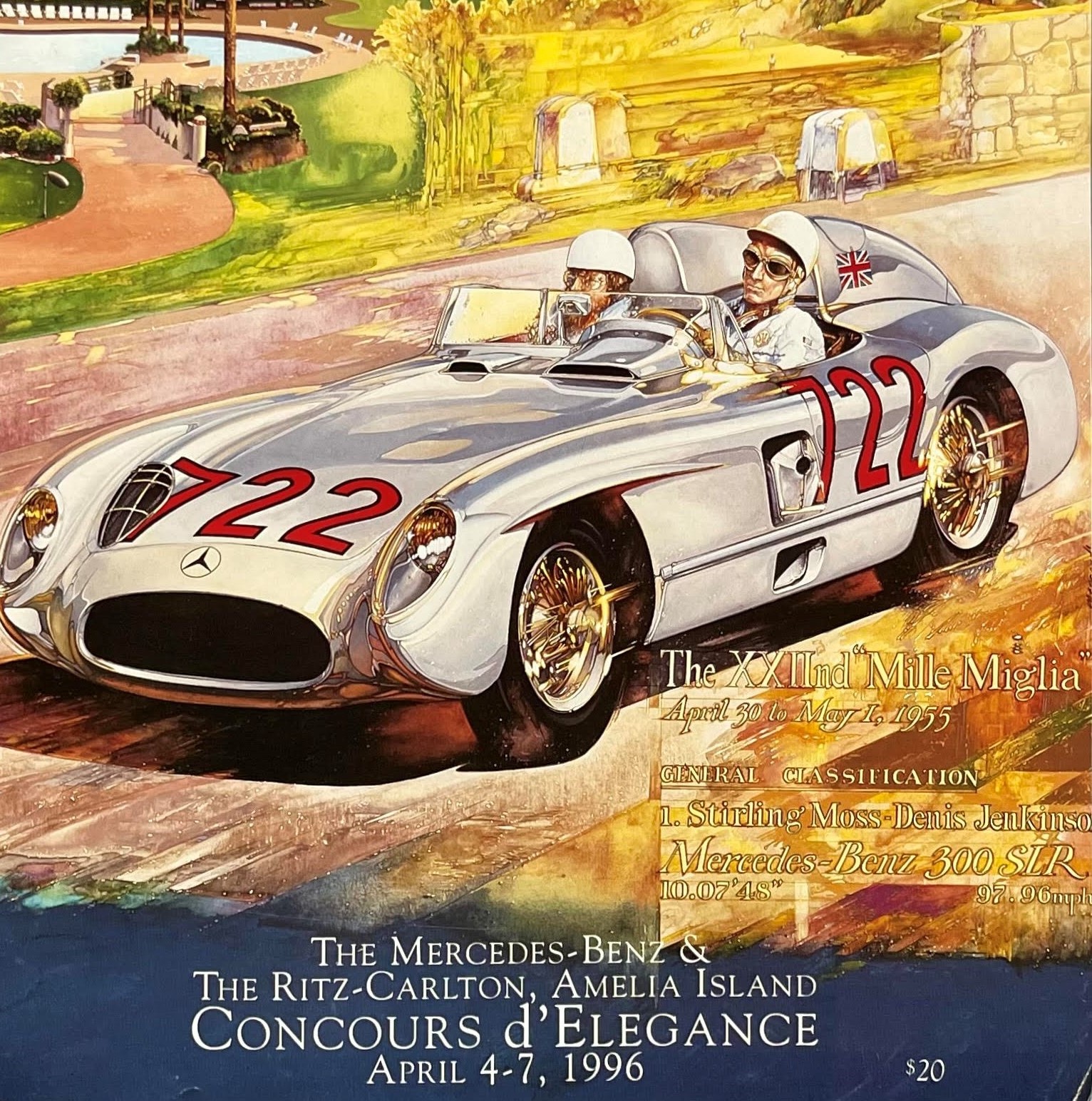 A legendary event from the beginning

The inaugural event took place in April of 1996. Warner used his connections in the automotive world to advertise, report on and sponsor the event. The Amelia would attract personalities from across the automotive landscape, from legendary drivers who would serve as the event’s yearly honorees to automotive designers to television personalities and industry executives. Without Warner, along with his small, dedicated staff and an incredible group of volunteers, The Amelia would never have been what it was then or what it has become today.

Warner and his team’s hard work hasn’t gone unnoticed. The Amelia won the coveted “Motoring Event of the Year” distinction from the International Historic Motoring Awards both in 2013 and 2016. 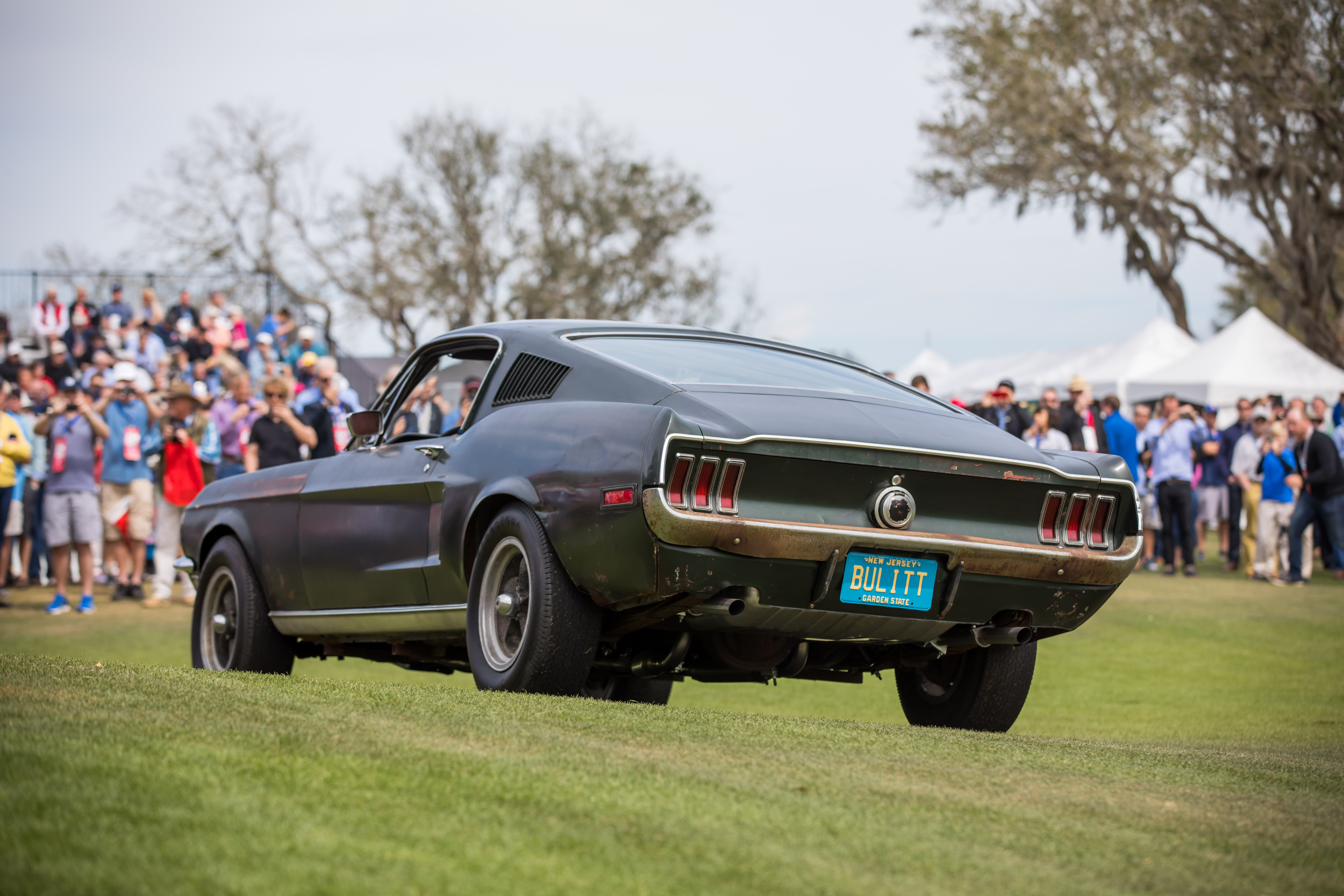 Giving back to the community

The event’s economic impact to Florida is estimated to be close to $30 million a year and the charitable giving aspect of the show has grown as well, with over $4 million donated to charities to date. The charitable component lives on in 2022, with a portion of the proceeds from The Amelia going to Community Hospice & Palliative Care, Spina Bifida of Jacksonville and Shop with Cops. 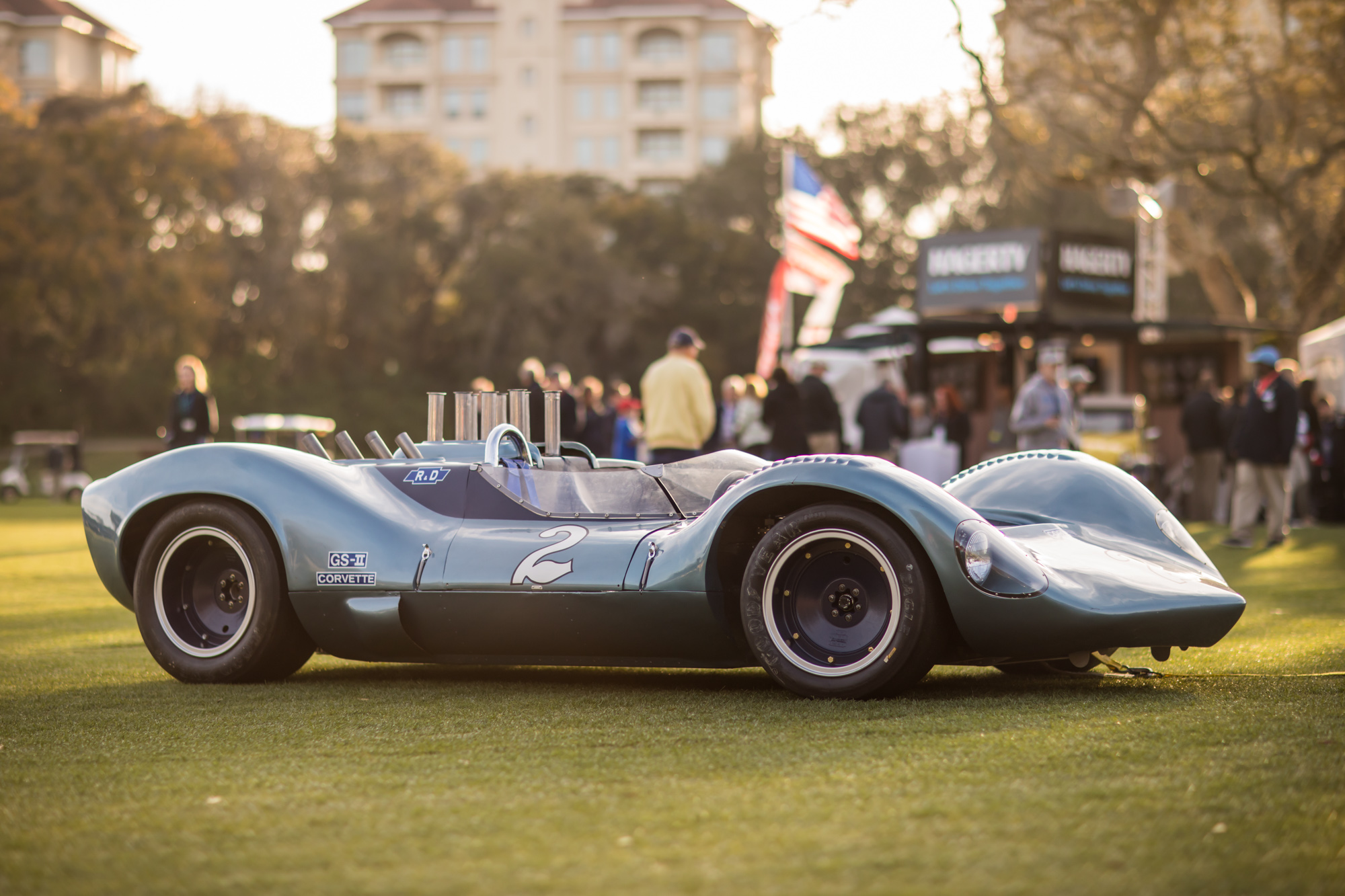 Hagerty gets in the driver’s seat

Armed with decades of experience hosting car-centric events and a purpose to save driving and car culture for future generations, Hagerty is beyond excited to take over as the host of The Amelia. In 2021, the Amelia Island Concours staff joined the Hagerty team and continue to provide their unmatched expertise and historic knowledge on how to run a successful, legendary automotive event. 2022 promises to bring the same celebratory, iconic energy of the events from previous years, with even more opportunities to delight car lovers – of all ages.