Rusty Wallace
Prior to joining the NASCAR circuit, Wallace raced in Florida, winning a pair of local track championships and more than 200 short track races. In 1979, he won United States Auto Club's (USAC) Stock Car Rookie of the Year honors, finishing third in points (behind A. J. Foyt). In 1981, he finished second in the USAC Stock Cars Championship. 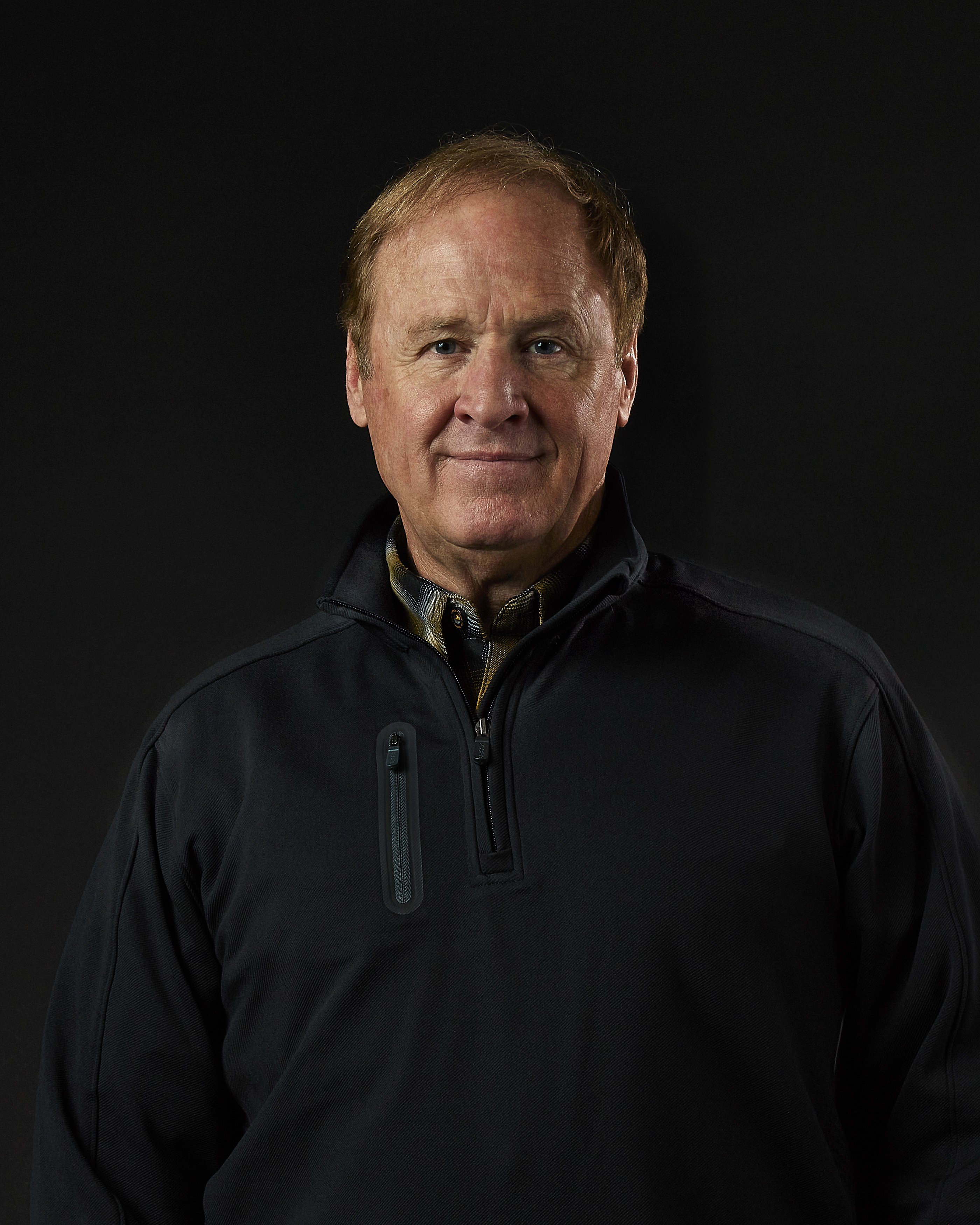 In 1983, he won the American Speed Association (ASA) championship while competing against other future NASCAR's stars Mark Martin, Alan Kulwicki, and Dick Trickle.

Wallace made his NASCAR debut in 1980 at Atlanta, driving the No. 16 Chevrolet for Roger Penske. He ended up finishing second after qualifying seventh. He made nine NASCAR appearances over the next three years. In 1984, Wallace joined the Winston Cup circuit full-time, winning NASCAR Rookie of the Year honors finishing 14th in the Championship standings. He raced the No. 88 Gatorade-sponsored Pontiac for Cliff Stewart with a best finish of fourth, along with two fifth-place finishes and four further Top 10s. Wallace stayed with Stewart for 1985, this time racing the No. 2 Alugard-sponsored Pontiac.

In 1986, Wallace switched teams to the No. 27 Alugard-sponsored Pontiac for Raymond Beadle's Blue Max Racing team. His first win came at Bristol Motor Speedway that year. He also won at Martinsville. He finished the year with two wins, four Top 5s, and 16 Top 10s in 29 races. He finished sixth in the championship cracking the Top 10 in the standings. In 1987, Wallace gained sponsorship from Kodiak tobacco scoring victories at Watkins Glen and Riverside, as well as his first series pole at Michigan. These results were backed up with nine Top 5s and 16 Top 10s in 29 races finishing fifth in the title chase.

In 1989, Wallace won the NASCAR Winston Cup Championship finishing 15th in the Atlanta Journal 500 at Atlanta beating close friend and fierce rival Dale Earnhardt by 12 points. As a bonus he also won “The Winston.”

The 1993 season was statistically his best despite two major accidents at Daytona and Talladega. He won the second race of the season on, at North Carolina Motor Speedway. The season was also a sad one. Wallace's friend and reigning NASCAR Champion Alan Kulwicki was killed flying into Bristol. When Wallace won Bristol, honoring Alan Kulwicki, Rusty did Kulwicki’s signature "Polish victory lap” driving around the track the wrong way.

In every race Wallace won that year he performed a "Polish (Kulwicki) victory lap." Rusty also won the first ever race at the New Hampshire Speedway after starting a distant 33rd, winning ten of the 30 races finishing second in the championship to Earnhardt.

In 1997, Miller changed the team's sponsorship to Miller Lite, replacing the black and gold with a blue and white scheme. In 1998, Wallace won the Bud Shootout at Daytona, a non-points race for the previous years pole winners and past winners of the race. It was the first win for Ford's new Taurus, and Wallace's only victory at NASCAR's premier track (as well as his only victory in any restrictor plate race) in a Cup car.

In late 2005, Wallace broke ground on his "Signature Design Speedway" in Newton, IA at Iowa Speedway hosting many races in 2007 including an IndyCar championship race. Iowa Speedway hosted its first NASCAR Nationwide Series race in 2009.

On January 25, 2006, it was announced that Wallace would cover auto racing events for ESPN and ABC. His initial assignment began with the IndyCar Series and the Indianapolis 500. He joined the NASCAR broadcasting team when they started coverage in 2007.  He returned to commentate for the 2007 Indianapolis 500. He also co-hosted NASCAR Angels with Shannon Wiseman. Wallace worked with ESPN from 2007-2014.

Since the 2015 Daytona 500, Wallace has worked with Motor Racing Network as an expert commentator. In 2016, Rusty’s versatility showed  when he returned to the track when he competed in the Ferrari Finali Mondiali at Daytona. Driving for "Ferrari of Houston", he finished tenth overall and third in the Professional, North America class.