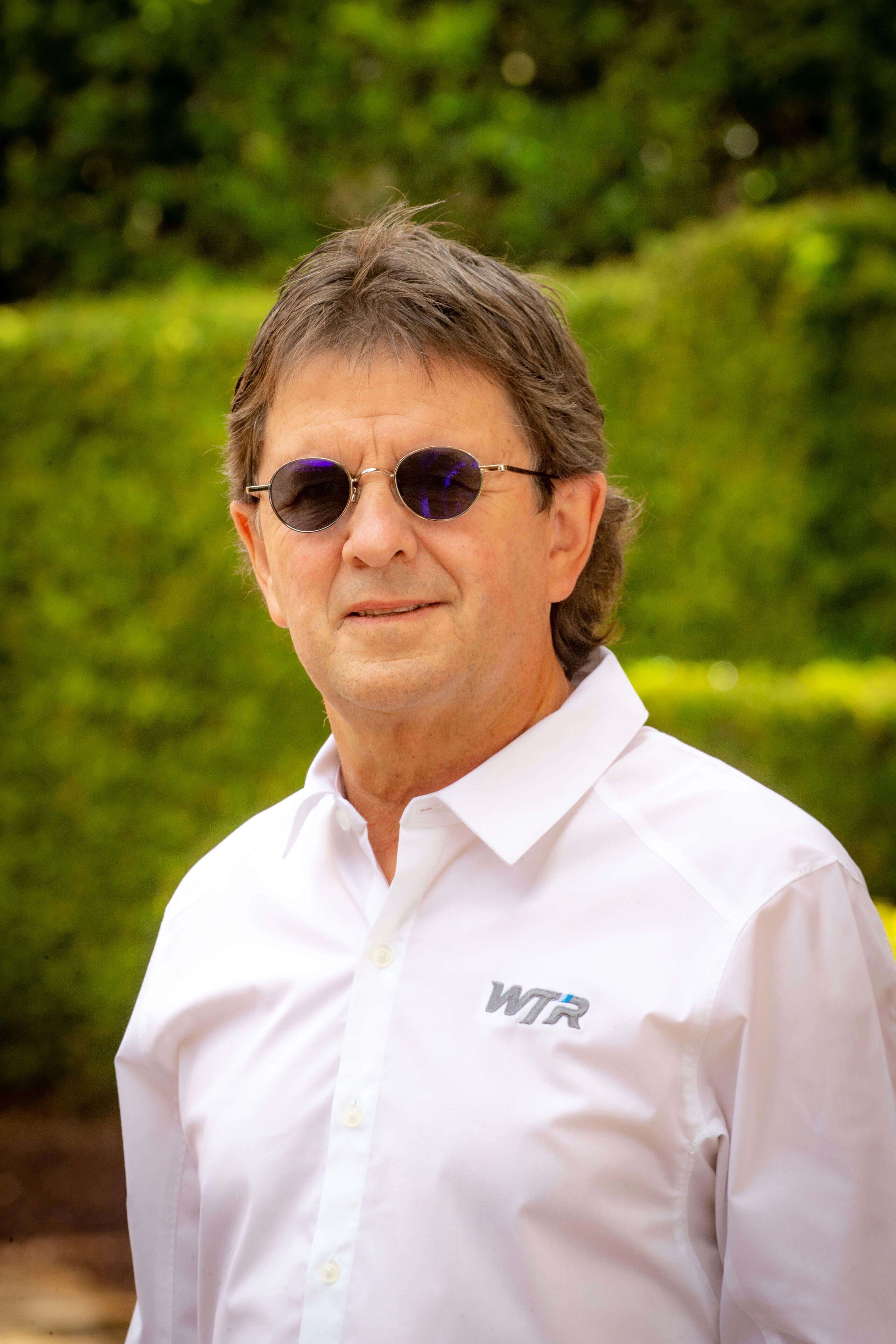 The three-time sports car champion and owner of Wayne Taylor Racing has won America’s most prestigious endurance events from the cockpit and the pit box in the role of both driver and team owner.

In 2015 Wayne Taylor Racing scored the young team’s first Sebring podium with sons Ricky and Jordon sharing the team’s trademark black number-ten Corvette DP with WTR co-founder Max Angelelli. Ricky and brother Jordon took WTR to the top step of Sebring’s podium with a 13.6 second victory in the 2017 12 Hours.  A pair of Sebring podiums (second place) followed in 2018 and 2019. In 2020 WTR was back on top with another victory in the 24 Hours of Daytona earning legend status in the twin Florida enduros. Taylor Racing has two IMSA WeatherTech SportsCar Championships winning 31 races.