Kyle Petty
The third-generation of the famous racing Petty family founded by 54-time NASCAR winner and winner of the inaugural Daytona 500 Lee Petty. Son of “The King” Richard Petty, seven-time NASCAR Champion and four-time Daytona 500 winner. Kyle earned eight career Cup victories and eight poles plus serving as the Chairman of Petty Enterprises. His talents extend well beyond the cockpit. 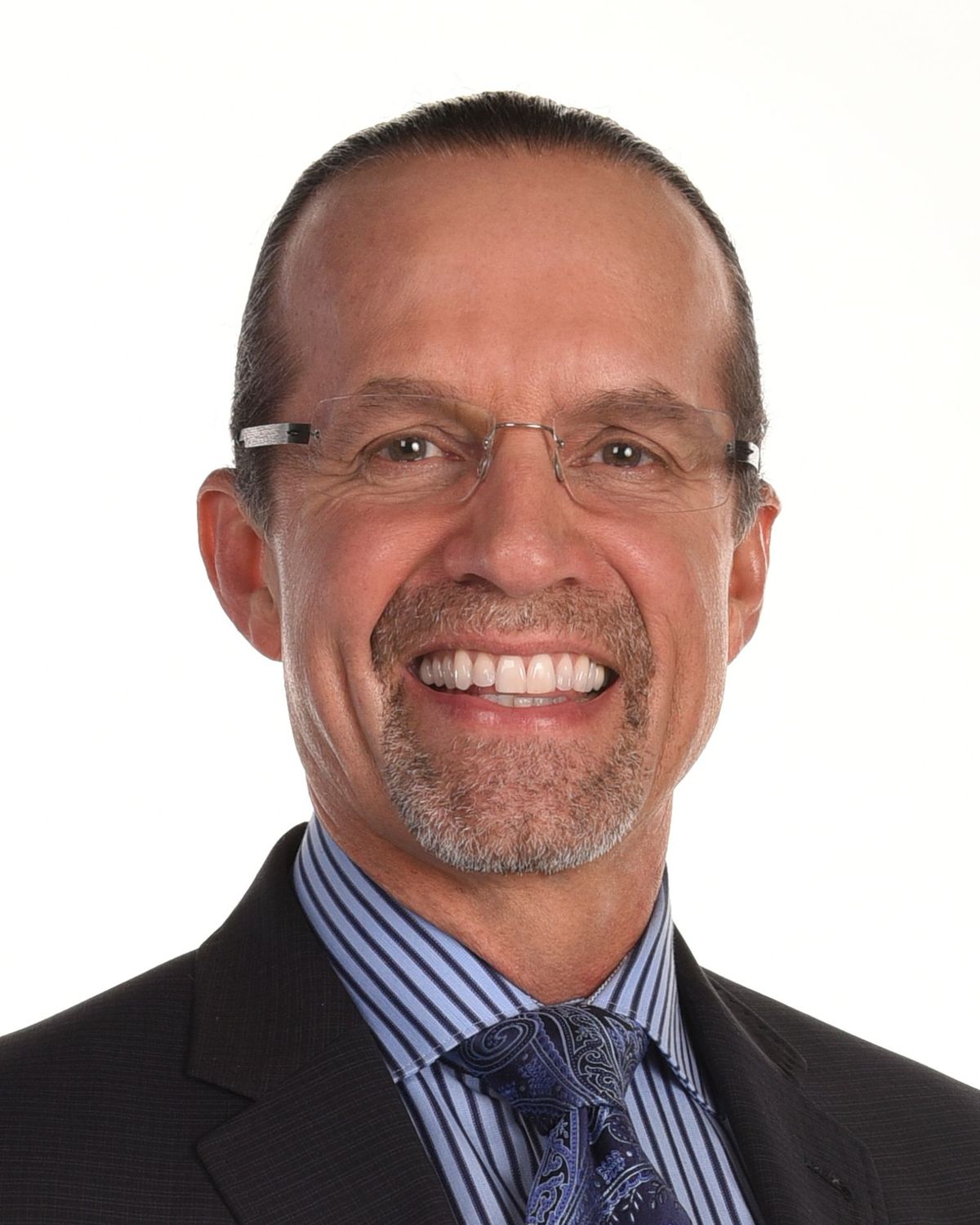 After retiring from the speedways he became a color commentator for NASCAR television broadcasts. A powerful communicator Petty acted in the 1983 film Stroker Ace, where he made a cameo appearance as himself and in the 2017 film Cars 3 where he provided the voice of Cal Weathers. In 1995 Kyle founded Victory Junction, a charity serving serious illness and chronic medical conditions in children established to honor the life and memory of his late son Adam. Since its inception in 1995 The Kyle Petty Charity Ride Across America has raised over $19 million!

He is the father of the late Adam Petty who died in a crash during practice for a NASCAR race at Loudon, New Hampshire.