Jeff Hammond
Despite his accomplishments in scholastic athletics and in motorsports Jeff Hammond will always be famously known as “Hollywood Hammond.” It started when Fox unveiled a new mobile studio for NASCAR pre-race broadcasts, Darrell Waltrip remarked "There's Hollywood Hammond inside the Hollywood Hotel," and the nickname stuck. 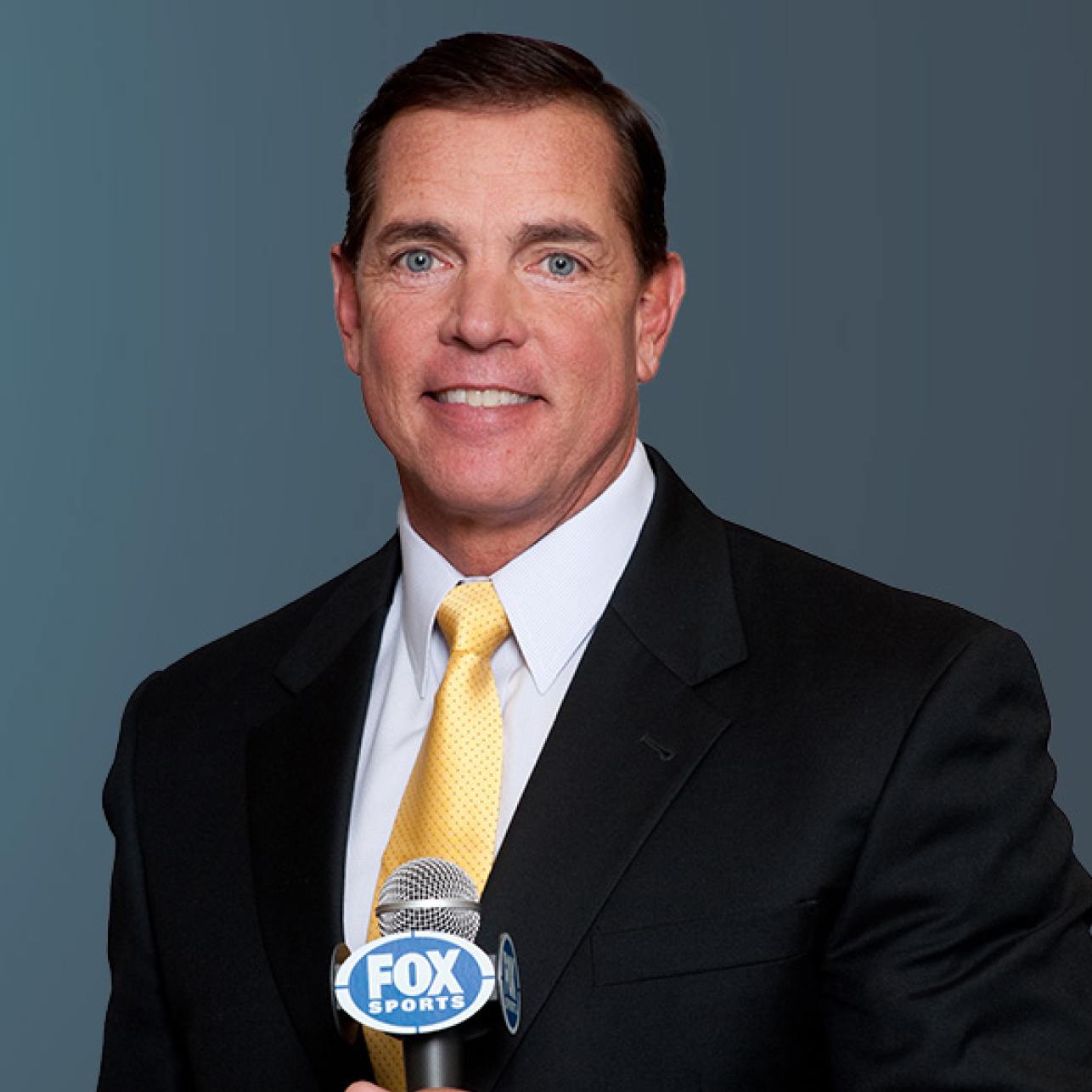 An alumnus of East Carolina University Jeff\s racing career began in 1974 as a tire changer. He served on the crew for three championship seasons with Cale Yarborough and Darrell Waltrip. In 1982 he was promoted to Crew Chief at Junior Johnson Motorsports when Waltrip won his second consecutive NASCAR title.  Together he and Waltrip won 43 races including the 1985 NASCAR Winston Cup Championship. The pair went to Hendrick Motorsports where they famously won the 1989 Daytona 500. In 1991, Waltrip and Hammond formed Darrell Waltrip Motorsports where the combination clicked again, Hammond left after a win at Pocono Raceway when  SABCO Racing owner Felix Sabates hired him away for the 1993 season.

In 2001, Hammond and Waltrip were reunited, this time as broadcasters for Fox Sports' NASCAR coverage where Hammond worked for Fox Sports 1 as an analyst for NASCAR Race Hub.

Hammond has worked with four NASCAR champions across his career: Cale Yarborough, Darrell Waltrip (a crew chief for two of the three title seasons), Terry Labonte (1987 for several races), and Kurt Busch Motorsports Hammond’s skills found him far from the tracks. He even broadcasted wrestling events for TNA Wrestling when it was broadcast on Fox Sports Net. Hammond hosted an interview segment known as the "Six Points of Impact” and has also wrestled in TNA!